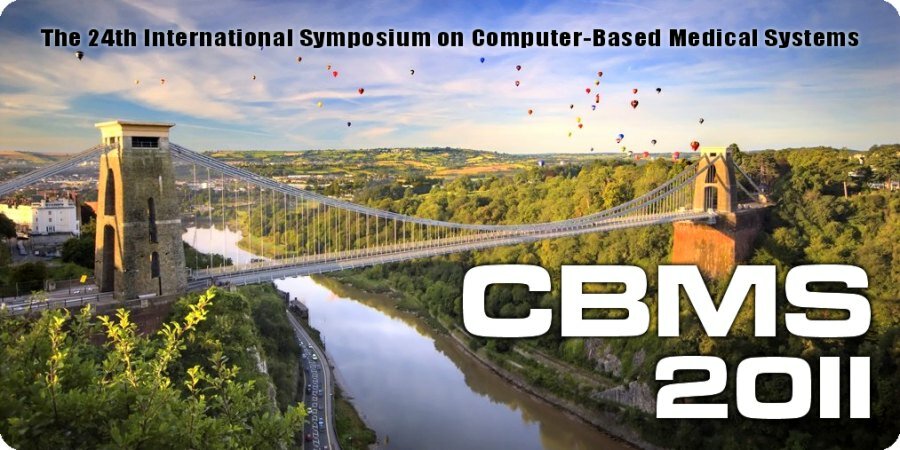 Situated 120 miles west of London (90 minutes by train), Bristol offers superb transport links including a great location next to two of the UK's largest motorways (the M4 and M5), Temple Meads and Bristol Parkway train stations, an extensive bus service, and an international airport.

You can learn more about what Bristol has to offer from the official Bristol tourist information website.

The following slideshow should give you a brief taste of what there is to see, place your mouse pointer on any picture to pause the slideshow and display more information. Most pictures are hyperlinked to external sites. You can see more photos of Bristol on UWE's Flickr account.

British graffiti artist Banksy was born and raised in Bristol. Many of his earlier creations can be seen around the city.

Over 25% of the world's natural history films are made in Bristol, with the majority of these at the BBC's Natural History Unit.

Bristol is home to a number of renowned comedians. The Office's Stephen Merchant and UWE alumnus Russell Howard are from Bristol, comedienne Miranda Hart studied at UWE (then Bristol Polytechnic), while Bill Bailey and Richard Herring grew up in neighbouring Somerset.

Bristol is home to many large businesses and employers including Airbus, AXA, BBC, Hewlett Packard, Ministry of Defence, Orange, Rolls-Royce and Royal Bank of Scotland.

Bristol has many awards and accolades including the 'UK's Most Sustainable City', the 'UK's First Cycling City', 'European City of the Year' and was named as one of the world's 'Top 10 Cities for 2009' by DK Eyewitness.

Unlike many European countries, the UK uses its own currency, Pound Sterling (indicated by the £ sign or GBP); retailers are not likely to accept Euros in Bristol. All purchases are subject to a value added tax (VAT) of 20%; prices shown for goods and services usually include VAT unless explicitly stated. Tipping is not obligatory in the UK, but a 10% tip is often the norm in restaurants with a waiter service, and a small gratuity for hotel maids/porters and taxi drivers.

Although English is spoken throughout the UK, nearby Wales has its own language as well (Welsh) and road signs use both languages. Gaelic, Irish and Scots are also spoken in parts of the UK.

Power sockets in the UK use plugs with 3 rectangular pins, and supply AC electricity at 240 volts, 50Hz. You are advised to purchase an adapter before entering the UK or at the airport if required.

The international country code for calling UK telephone numbers is 44. You would prefix the UK number you want to call with 0044 or +44 and omit the leading zero.

You will need a valid national passport in order to enter the UK. If you are not a citizen of the European Union, you are likely to need a visa.

If you have submitted a paper to the conference and require a letter of invitation for travel purposes, please request this as soon as possible. Please ensure that we receive this from a verifiable academic or corporate email address or on your organization's letterhead. This is a strict legal requirement.